What are USDZ files and How to Export them? 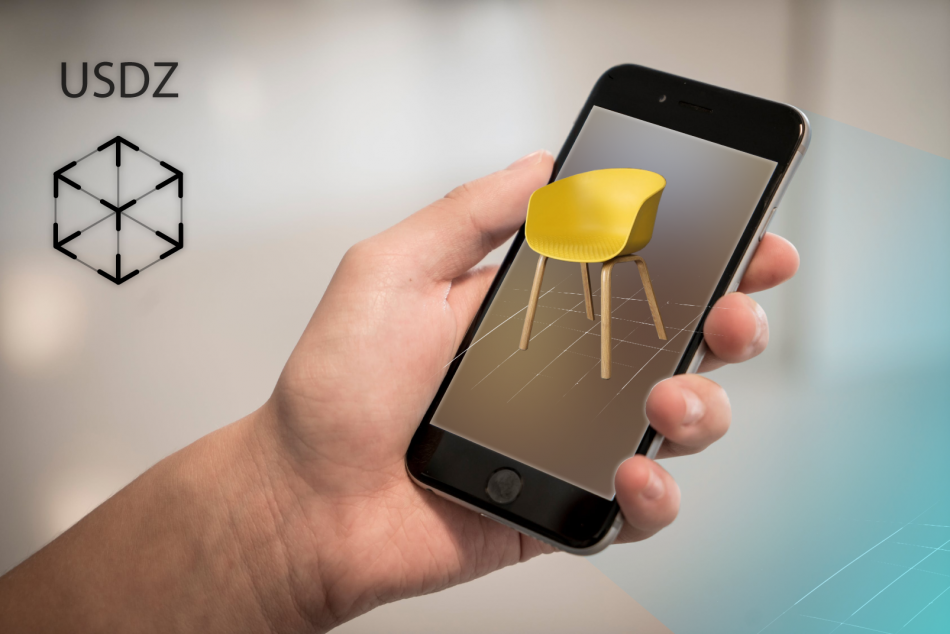 What is a USDZ file? 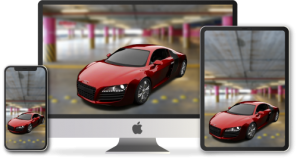 Apple adopted the USD(Universal Scene Description) files format from Pixar in the form of USDZ in 2018. Since then It became their specific file format to be used in AR (Augmented Reality)

USDZ files are simply an unencrypted uncompressed zip archive that can contain USD files with materials, textures, and animations and runs them directly with the USD runtime without any need of unpacking.

The Use of a USDZ file

Apple has developed their own AR Viewer (AR Quick Look) and built it in IOS apps such as Safari, Messages, News and Even Notes app.

It’s capable of displaying USDZ files in 3D or AR directly. It can view models with realistic materials, reflections, lightening, animations and even real-life scale on both 3D and AR modes.

Quick Look can be also embedded in IOS apps and websites. Some USDZ python-based tools for doing that are available on Apple’s website.

In general, it makes it much easier for developers to take advantage of augmented reality on IOS. For sellers and designers, they can easily share their designs and products directly on websites and apps for the users to examine them on their environments using only an iPhone or an iPad!

How to Export your models into USDZ files?

Apple doesn’t have their own direct file converter or creator or something like that, they leave their python tools for us to create our own software to do that!
However, some software companies have developed tools for designers and artists to Export USDZ files out of their design programs, one of the best implementations for that is SimLab USDZ AR Toolkit.

SimLab USDZ plugins.
SimLab has been developing their own exporters and importers for a lot of 3D software since a while, Of-Course they have developed their USDZ plugins for different programs.

They are available on Rhino, SketchUp, SolidWorks, Inventor, Revit, Maya, and 3DS Max. 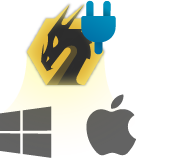 SimLab Plugins are available on both windows and mac os.

They support exporting materials with textures, normal and bump maps. Follow this link to get the plugins: https://simlab-soft.com/3d-plugins/usdz_plugins.aspx

Comments to What are USDZ files and How to Export them?